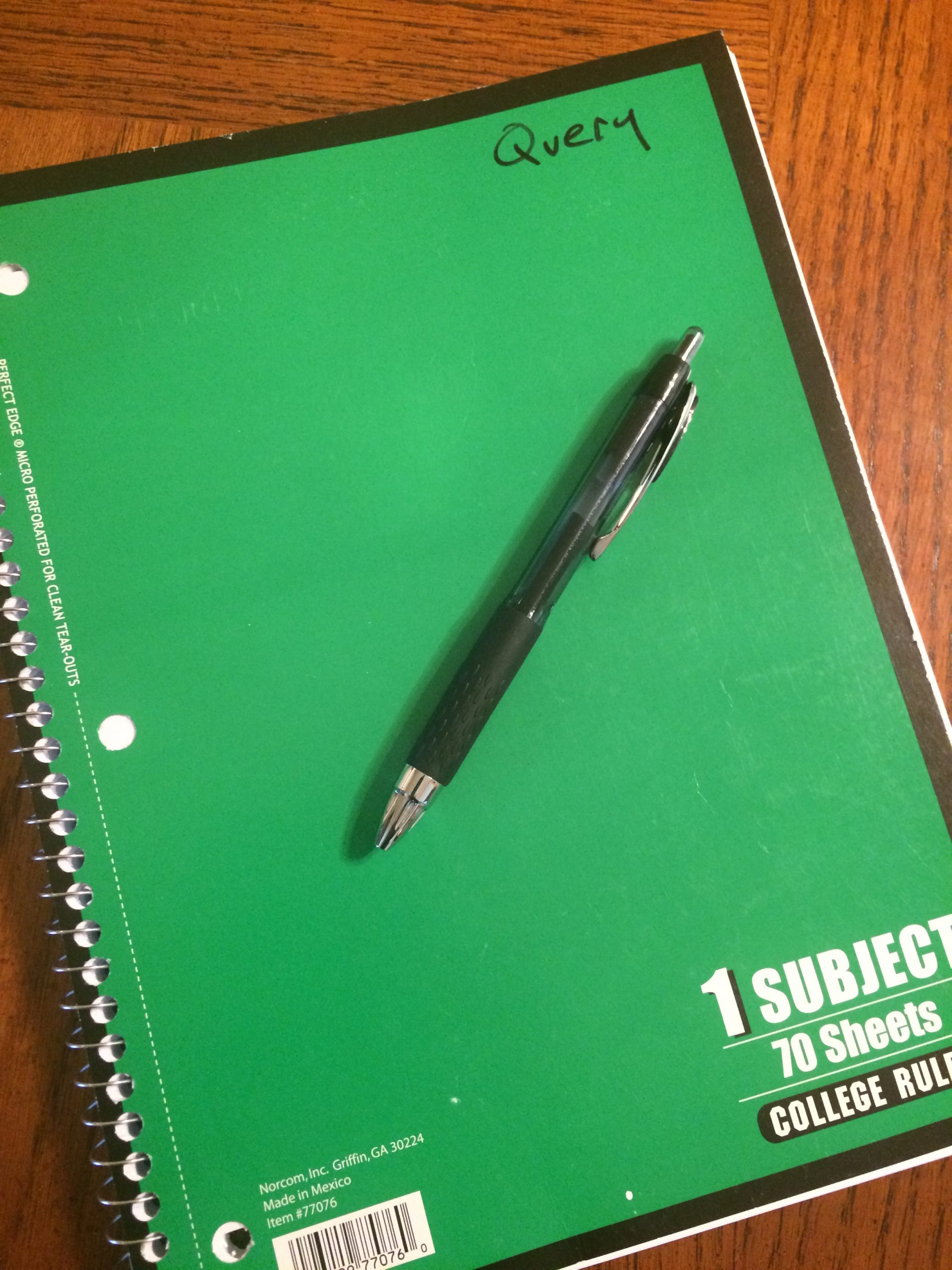 There are so many decisions we make throughout the phases of story creation, from plotting (or pantsing) to writing scenes to finally typing “The End.” If you’re like me, you have lists of brainstormed ideas, themes, character details, and plot points for that first draft. I tend toward putting each on a sticky note that sometimes line my walls, but that’s a story for another day.

As writers, we opine over what to include in the final draft. Some decisions are much more difficult than others, especially when it comes to writing scenes that include challenging, emotionally charged or sensitive subjects, such as alcoholism, drug addiction, depression, or suicide, among a host of others. My own YA contemporary manuscript caused me a lot of angst, until I made the ultimate decision to include a pivotal attempted suicide scene.

Through all my hand wringing, I came to realize there are 4 important considerations writers should ask themselves before deciding to include these kinds of tough topics:

I am a strong believer of having themes in fiction mimic life, without a sugar-coating, even when the reality is hard. Readers don’t grow as people by only reading Happily Ever Afters (although I love to sprinkle my To Be Read pile with those). HAE are an important part of fiction and can uplift the soul in a tough world. But well written themes can also help readers walk through the ups and downs of real life at a safe distance, help them grieve at their own pace, and find tools to overcome personal struggles. And it can help them find hope.

So yeah, when my YA character’s depressed father, in the midst of a lost job and economic despair, sees no other way out, he attempts suicide.

Is the concept or scene necessary to the plot?

I admit, I struggled with deciding to include the suicide theme and, especially, how to treat the specific scene. Suicide should never be used in a story to add shock value or play with a reader’s emotions. I did a lot of soul searching. Did the scene really need to be told? Was there any other way to realistically progress the character arc to the final conclusion?

The answer was a decided no.

The father’s underlying character, the difficult circumstances…they spoke to the depth of his depression. Sugar-coating how this all-too-familiar scenario unfolds in our own society, giving the father some simple way to resurrect his self-esteem and the financials, all while watching his children living in the back of the family van, would have been insincere.

How much detail is really necessary to make the scene work?

Readers have enough emotional baggage in life. They don’t need, nor want, to be drug though every sordid detail of an attempted suicide scene. But pulling readers along toward the danger through the point of view of his teen daughter, as she finds the empty pill bottle, discovers her father’s unconscious body, and gets him help, is enough. I didn’t force in exact details (Which drug? How much? How long ago?). Even so, the scene has made my readers (and, I happily say, one agent) ugly cry with my MC.

When choosing to write a difficult scene, the brainstormed list of details should be looked at with a critical eye. Discard those that are not critical to developing the scene. I have previously posted (here) on the idea that “less is more” when writing scenes including drugs, for example. Painting the scene with a few poignant facts, while letting the reader fill in the rest, is much more powerful than describing everything in painful detail. The same holds true for emotionally or thematically difficult scenes.

How will the reader respond?

We care about our readers and how our stories impact them. We want to make them laugh, fear, cheer for, and cry with our characters. But, generally, with some genre exceptions, we don’t want to emotionally challenge the reader to the point of wounding them. Sensitivity regarding how these difficult topics will impact your reader is a crucial POV as an author. And if you’re not writing one of these scenes from an “own voices” perspective, then I highly recommend getting a sensitivity reader as an emotional compass. Careful attention to how the scene is written can help uncork the tightly capped bottle of hurt inside some readers as a vector of release, without leaving damage behind.

Perspective is everything. Bad things happen and they can be devastating. But it’s how you allow those events to shape your future perspective that will define who you become. You can offer a positive direction for readers to channel their experiences by the way characters’ ultimately respond to the twists life has thrown them.

So, my teen’s father lives, helping drop the desperate tone and giving readers an emotional break—a chance to catch a breath and refuel their emotional tank enough to ask, “What happens the them now?”

But, as I said, I believe fiction should be an honest reflection of real life. As a pharmacist, I’m well aware the title “survivor of suicide” does not mean “survived unscathed.” In reality, the survivor may have a wide range of life-long impairments. This reality was important for me to carry through the character arc. So, while the father, a stroke leaves him with speech and movement difficulties. Still, the characters find hope even through this, in the end.

What will be the emotional toll on me?

I think writers often forget they will relive their own stories a hundred times before it ever gets to readers, from the initial concept, to writing the words, to playing the scenes out mentally, and through seemingly never-ending edits. Depending on the topic, this can be emotionally draining. When the topic hits too close to home, it can become scaring as a writer. I have written previously how this empty emotional tank can impact our love for writing and our ability to function in our non-writerly life, with tips on refueling here.

I had to decide if writing this scene was healthy for me as a writer. In the end, I wrote those words through tear filled eyes.

This post is part of a multi-blog hop from this month’s IWSG, comprised of writer’s that love to be down-to-earth about their own imperfections and worries, hoping it helps others realize they are not alone in this journey. You can also find today’s IWSG posts on Twitter At @TheIWSG and under #IWSG. Come join the fun.

Please take a moment to check out some other writers posting about this month’s topic:

Have you ever been conflicted about writing a story or

adding a scene to a story? How did you decide to write it or not?

Great thanks to our blog hop hosts for this month: