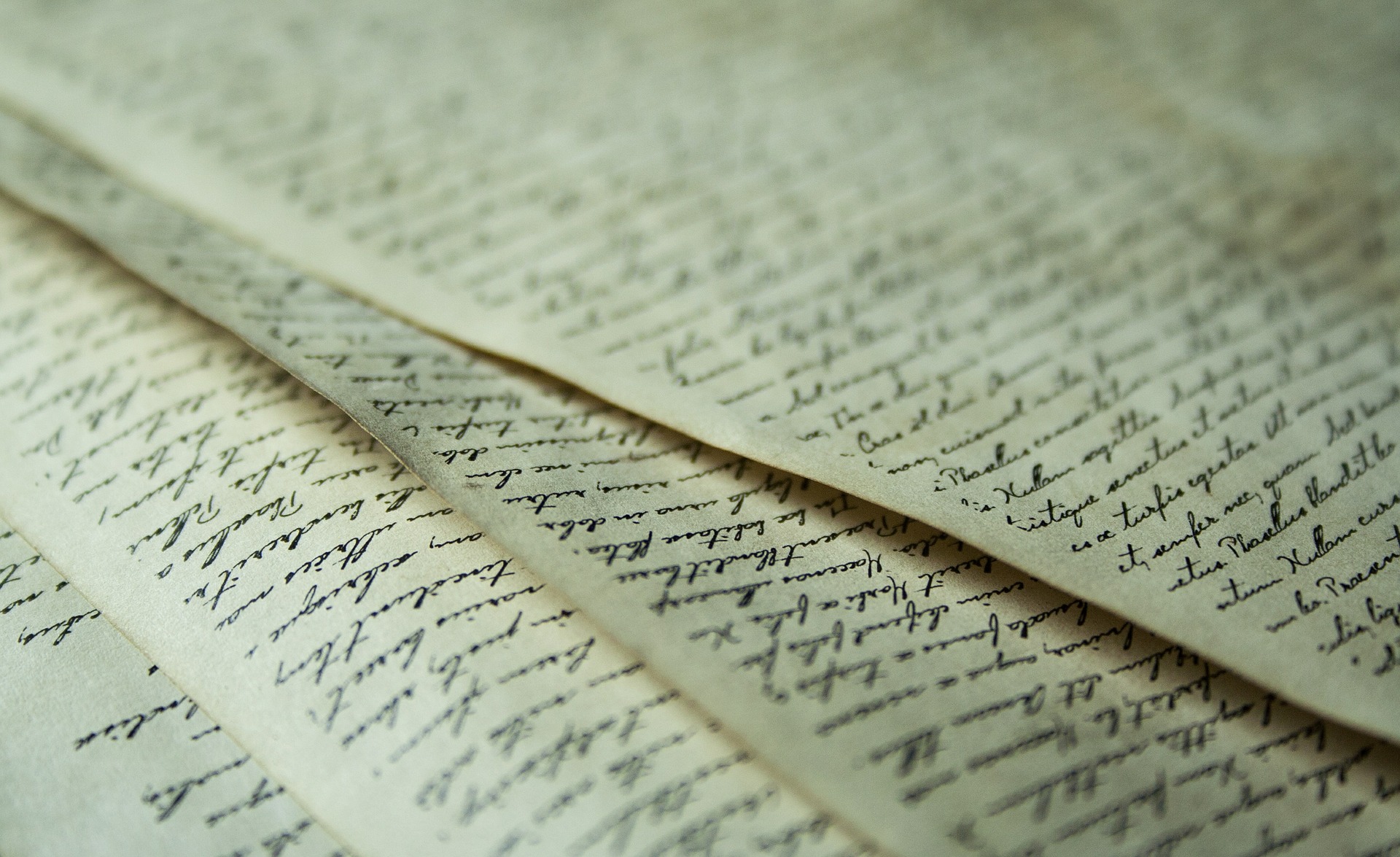 I’m very excited about this post. I get to go from telling you the best way to right drug-related scenes and avoiding overwriting to showing you.

I’ve shared a lot about how to pen appropriate drug scenes, from how the drugs themselves are described to recruiting the reader’s own senses (adding the smell of pot into a scene, for example).

I’ve also suggested the best drug-related scenes are written using gentle, broad brush strokes to describe events—hints about the drug and its impact on a character, instead of too many details. In other words, not overwriting the scene. For example:

These are all evocative, yet let the reader fill in the rest of the details from their imagination or their own experience.

Just this week, I found two writers (one novelist, one screenwriter) who have done a great job writing drug scenes using this broad brush approach. So, I am sharing them as working examples and giving you some fun homework. Full disclosure: I am lightyears behind on watching shows and reading! I try, but you know, there’s life….and writing…and laundry…and writing…

First up is the dramedy, Good Girls, which had me spitting out my coffee during a scene in this episode. As a stage afficionado (and high school drama geek!), I love well written and acted dialogue. Not only did the screenwriter deliver, but the actors’ lines were delivered so well, I was caught off guard, thus the coffee-stained shirt.

So, what were the characters discussing? Body packing drugs.

What the heck is body packing, you ask? It’s a form of drug smuggling, where illicit drugs are packaged into numerous small packets, then hidden inside the smuggler’s body anywhere they can, you know, go.

How the Heck is That Funny?

It isn’t, usually. The writer managed to make it funny by just skimming the surface of what happens during body packing and blending it into a comedic setting. In the scene, it’s mentioned a gangster wants the three main characters, all women, to smuggle “something.” There are rapid, brief references about:

You’ll have to watch the show to understand how funny the scene was. (I can’t do it justice here). It wasn’t just the line delivery—it was the writer’s technique. The writer skimmed over the topic, giving us just enough to begin to digest the issue, plus imagery about body packing that broadsides the viewer with both humor and disbelief, before dropping in the irony of the social worker meeting. The writer didn’t preach and didn’t force dialogue to describe body packing in depth, killing the humor and boring the audience by overwriting.

This episode offers another great example of a well written drug scene that is both factual and funny. When Boomer approaches Darren asking for drugs, Darren launches into a litany of the street drugs he’s selling. It’s succinct, funny, and not overwritten.

What did the screenwriter do right? In the first example, the script let me know the scene was about body packing and poked some fun at the practice, without ever mentioning the term. It was clear the writer had command of the topic-it had probably been researched ad nauseum- but chose not to force all that knowledge into the scene to prove it. Rather, ego aside, the writer went the route of ‘less is more’, using broad brush strokes. In the second example, the screenwriter again chose just enough information to paint the scene, avoiding overwriting.

Prefer an example from a novel? I encourage you to read The Hunting Party *by Lucy Foley. In addition to the story being an edge-of-your seat whodunit, the writing style is interesting to study.

In The Hunting Party, Foley used a broad brush approach for a scene involving little white pills the partiers freely took with alcohol. (Never a great option, right?) Without ever being told the name of the pills, we see how the characters become relaxed, chatty, and have “fuggy” brains (as the author calls it—I love this!). There is even an interesting game of Twister and some guests definitely getting sexually aroused. All these drug effects are painted into the scene through the normal behaviors and conversations of the party guests.

What the author doesn’t do:

What the author does do (and very well!):

In addition to not turning the scene into an exhaustive litany of symptoms and drug facts, Lisa Foley’s approach keeps the scene sounding authentic. It seems obvious the author had a particular drug (or drug type) in mind and spent time researching possible effects. Out of that list, she chose a few salient symptoms to include. By picking a real cluster of expected effects, the scene will feel genuine. By not over listing symptoms, savvy readers won’t get turned off by the textbook feel of the scene.

Not all, certainly. But keep in mind, many readers (and by this, I mean your readers) may be savvy about drugs. Some are doctors, nurses, paramedics, pharmacists, or police. Some are experimental young adults. And even the growing number of today’s youth that haven’t used drugs are exposed to the culture and jargon through classmates and friends. Whether they recognize fake facts or are told about them through a bad review, the negative press isn’t worth the risk. Plus, it really is easy to pull together real facts.

Your Homework (Yay. No, really, it will be fun!)

Check out the examples I shared. Can you figure out which drug Lisa Foley may be describing? Why does the scene feel authentic and not forced? What do you think of the Good Girls scenes? Did you laugh at that body packing scene? Why? What would these scene have felt like, if the writer had overwritten the drug scene descriptions?

Do you have any examples of a well written drug scene? Have you been guilty of overwriting scenes (of any kind)? What did you learn from that experience? Share in the comments below!