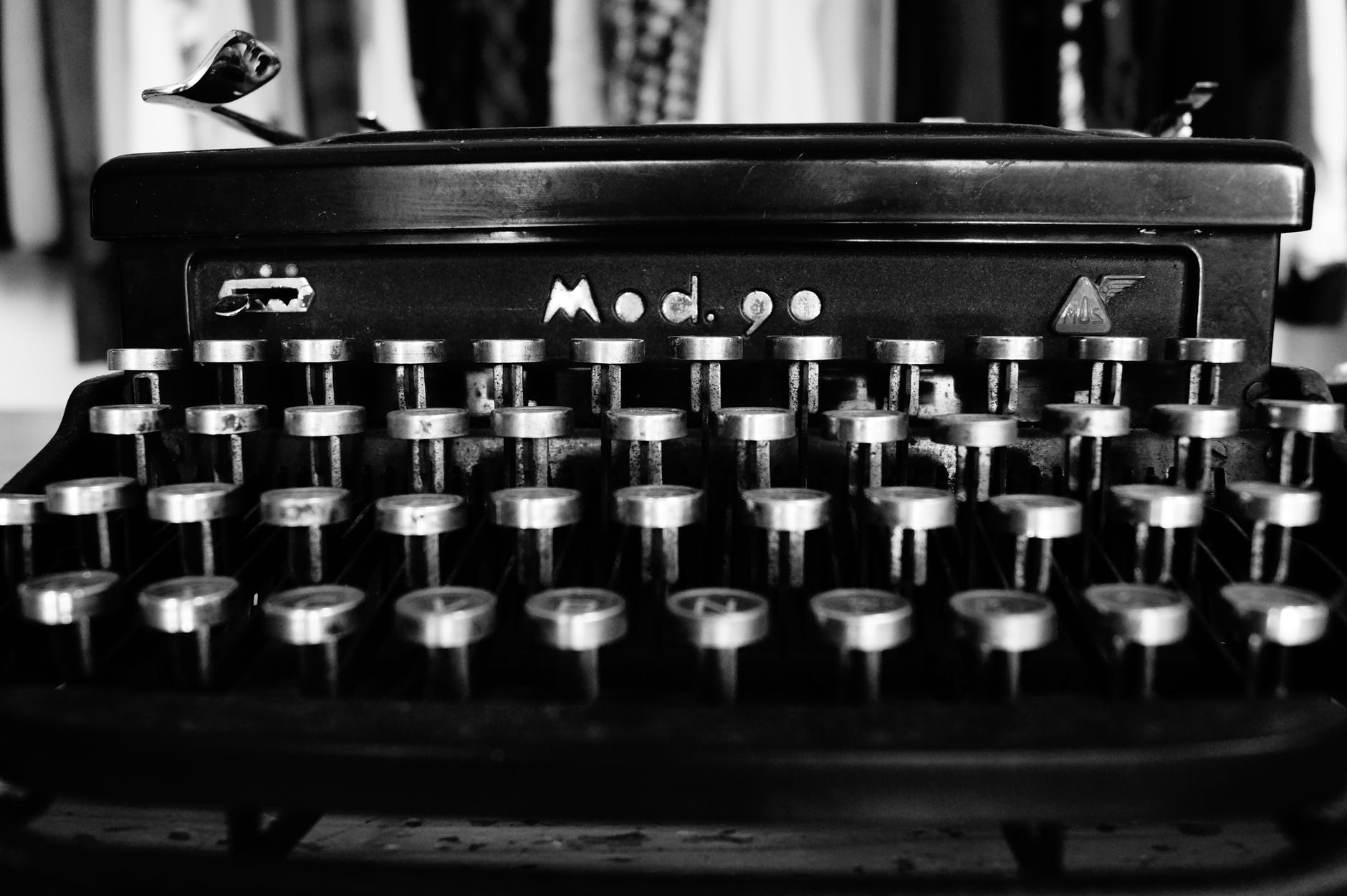 I noticed a trend in my recent adventures between blogging, the twitter-sphere, and Facebook. It seemed that a high proportion of posts were either self-deprecating or down-right self-negating.

Then I noticed another trend. My time if often split between my writing buddies and my Tri-geek friends. I would feel much more positive after immersing myself in athlete posts than when my input was primarily from writers. From writers, I walked away with the echoes of self-doubt, the hardships of getting published, the futility…wait…scratch that. (Positive self-talk, positive-self talk…)

The pharmacist in me made me turn the whole thing into a study. (Yeah, I’m a real hoot at parties.)

When taking a poll of the posts and Tweets I ran across in one afternoon, here’s a snapshot:

OK. So, now I’m wondering, heck? When I examined the content of posts, I noticed the third trend: writers too often focus on ONE BIG GOAL that may take years, if ever to accomplish- focusing on the potential negativity of that. Yes, others try to support them, but in some cases, the negative posts are ongoing. The athlete posts tended to talk more positively about the BIG goal, and added smaller goals into their lives to support the emotion of attaining that one big hard goal. AND to make them better athletes overall. The more positive writers tended to have smaller goals as well, such as upcoming conferences, short story submissions, etc. Writers tend to be more isolated, in general, whereas athletes tend to either train together or engage together at races.

Most of my Triathlete buddies are like BIG race people- like Ironman length. That goal itself can take a year (or years) of training, taking hours on hours each week away from family, and personal time. 8-hour bike rides on a Saturday (like, every Saturday) away from the kids, the wife, the laundry (wait, that part was nice, actually). Then too exhausted to stay up past 9 pm. Ok, maybe 8pm. (I know some tri-geek parents rock it, doing everything and then some, but many of us are only human, as it turns out.)

The kicker is, with an Ironman, if you crash, or get injured, or your rotator cuff decides to get pinched the week before the race, you lose everything. And at the Ironman sanctioned events, no matter how hard you train, if you don’t cross the finish line in 17 hours (or less), you do NOT get called and Ironman. (Oh, and PLEASE don’t ever call me an Ironwoman. I deserve the Ironman title. I lost sweat and actual real blood for that title). In the blink of an eye, the whole race may be gone, the year of training (see my post on my bike crash-here– that almost lost me my first Ironman, but I pulled through! Thank GOD for getting me the help I needed and healing me.) So, these athletes can lose a lot.

Novel writing is A LOT like Ironman training. We write a story, a manuscript, from the depth of our souls for what seems like forever. 70,000 words. 100,000 words. Hours and hours on end at our little writing station we have culled together. For some of us, family and friends are supportive. For others, they think we are nuts. (Oh, wait, that’s the same in Ironman.)

And then? The work has only just begun. Edits, critique partners, edits, (did I mention edits?) and then submitting to agents or Pitch Contests (see here for a cool list of contests, and HERE for FREE submissions of short stories to an anthology that is very widely sold if yours is chosen).

Getting your work read by an agent is an uphill battle, with too often rejection the outcome. We all know the stories of how JK Rowling got rejected 600 billion times (yeah, the stories out there ARE getting a bit exaggerated, but she had her share of rejections from publishers that gotta be just beating themselves up now).

Both groups have BIG goals, that take MASSIVE time, personal life, and emotional buy-in to even attempt. With NO promises of victory. Both can lose a lot in a fraction of a second.

So, why is my social media feed from the athletes so much more positive?

How to stay positive as a writer in the midst of all those edits and submissions?

And most of all, take social media breaks and monitor for the Social Media feedback you are getting.

See you at a conference! I may be waving my hand looking for a lunch crowd!