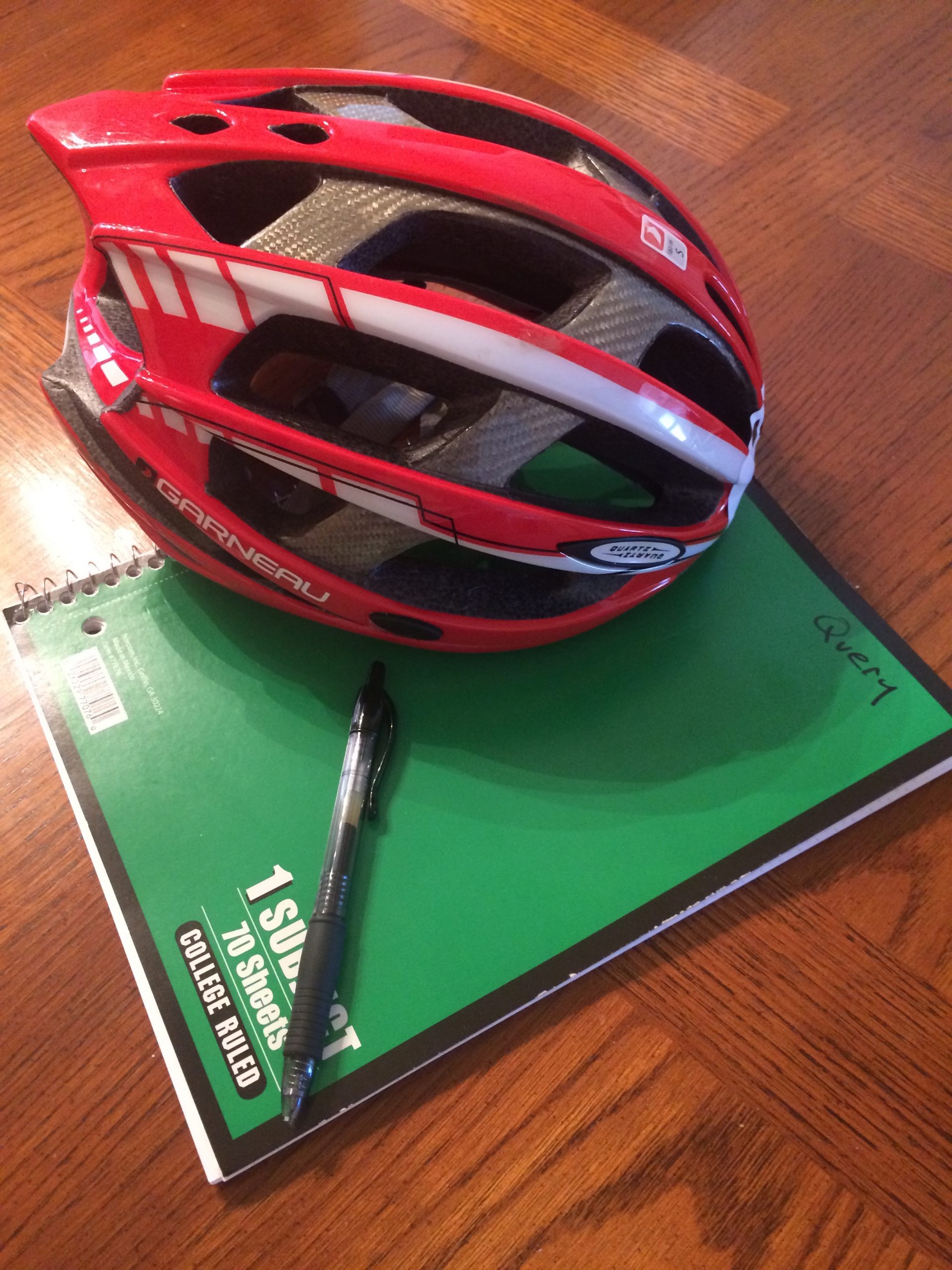 A little over a week ago, I found myself smack in the middle of a long-distance triathlon, winding my way up steep hills in California, begging my bike to find just one…more…lower gear that would make the hill climb so much easier on my tired legs.

When cyclists passed by, I made a mental note of the ones that stayed in the higher gears- the one’s that make you a speed demon on flat roads, but cost a lot of muscle going uphill. I watched them aggressively force themselves up the hill, struggling with each…single…push of the pedal. Many climbed out of the saddle, standing on the pedals to better attack the high gear, willing themselves a bit further to the top of the hill, but going slower and slower. A few came perilously close to toppling over. The ecstasy of hitting the breezy down hills was short lived, only to find themselves at the base of yet another steep climb.

This continued for 56 mountainous miles.

Eventually, some of these cyclists burned out their thigh muscles in their ill-conceived notion that staying in high gear up hill should translate to faster speed. And their average cycling speed, even on the flat road sections, dwindled. Slower folks, like myself, eventually caught up to and passed many of these stubborn folks.

On the other hand, racers that shifted gears when they got to the hill climbs, and allowed the mechanics of the bike to save their legs, seemed to tolerate the later hills better. And the runs.

I see this same phenomenon- cranking uphill- with many writers. They feel the need to power their way through their ‘hills’ (writers block, exhausted days after work, illness, etc.). Some push themselves to a goal of a certain number of words per day or chapters per week, despite the uphills they are against. Climbing out of the saddle to type more, write more, pitch more, submit more, blog more.

Some aren’t even seeing the inspirational beauty of the world around them when they crest the top of the hill. They focus on the ground, pushing away at the high gears.

And some are burning themselves out. They aren’t prepared to make that next climb when it hits.

The normal ebb and flow of imagination, of writing inspiration, begs for writers to take some time to sit back, to gear down, and take in the world around them. To pull back from the grind uphill, and save some energy and enjoyment for the next climb. Or the run.

The constant push, with all kind of deadlines looming like the sword of Damocles, can leave you uninspired to write.

Take a lesson from the smart hill climbers. Gear down when times are tough. It doesn’t mean procrastinate, or give up entirely. It does mean give yourself a respite from the stress, and use that time to let imagination flow, to revitalize your love of writing, to take notes on the world. Maybe that writer’s block will get replaced by an inspiration. Maybe you can ward off the sourness of constantly doing/writing/editing to sit back and enjoy the ride.

Remember why you got into writing in the first place.

Remember to enjoy the downhills.