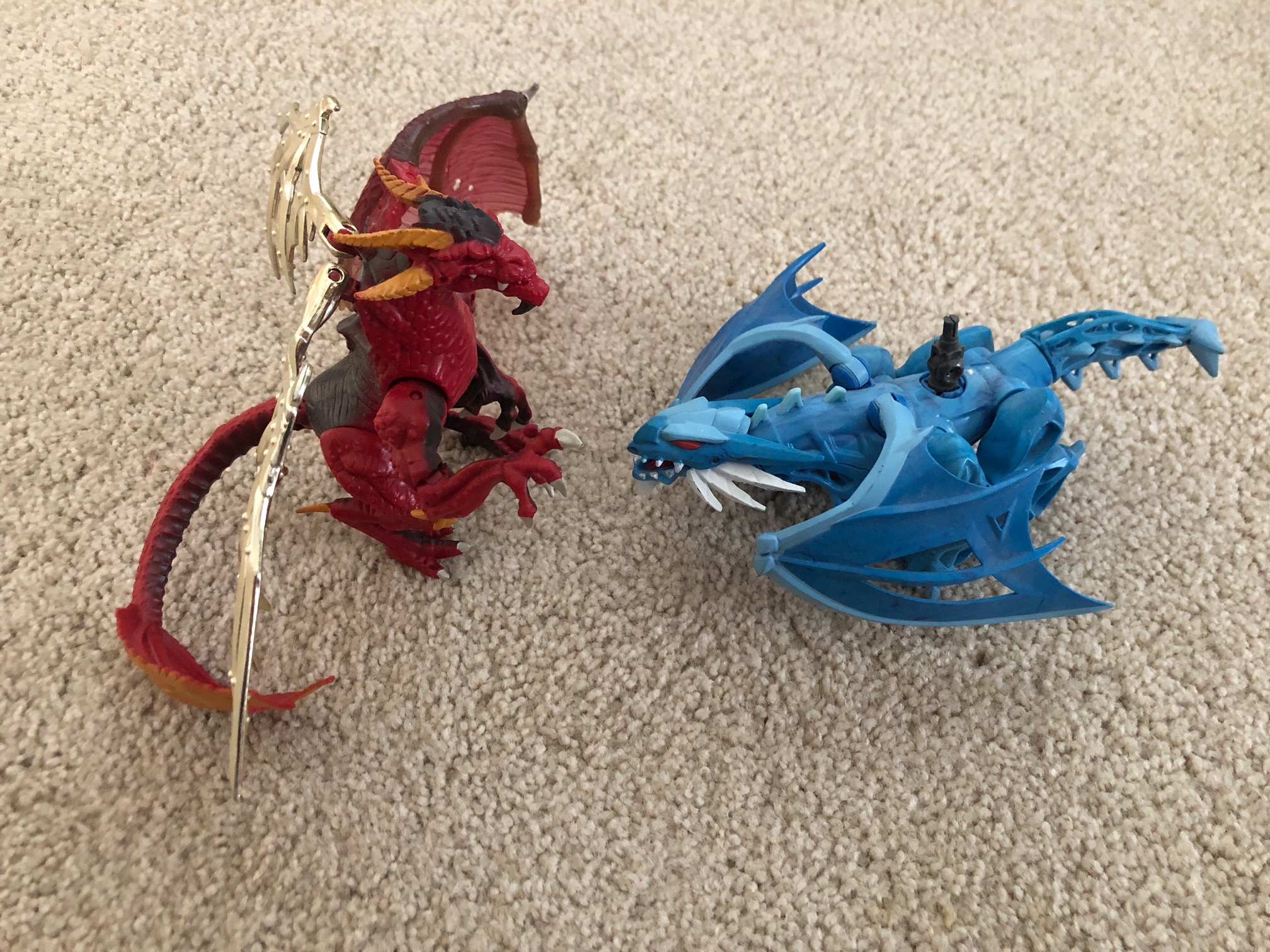 Fiction genres all have their defining elements.

Readers tend to gravitate toward certain genres based on their emotional needs and the kind of “ride” they love. They look for the kind of escapism provided by an author wielding a pen a specific way.

Writers often gravitate toward penning stories they want to read and genres they particularly love.

For this month’s Insecure Writers Support Group blog hop, writers are sharing what they feel are the best characteristics of their favorite genre. (See below for more about this supportive community of writers and links to resources).

Me? I’m fully into the realm of reading and writing fantasy fiction!

Here’s what the fantasy genre has to offer:

Fantasy stories are often so different from our own, that they provide an escape from reminders of our daily stressors. I mean, when was the last time you saw a fairy folding a pile of laundry or worrying over taxes?

Even urban fantasies, like the MG Fablehaven (Brandon Mull) or the darker YA Heir series (Cinda Williams Chima), still transport the reader just far enough away from reality to allow an escape, especially once creatures and magical trouble begin to appear.

Fantasy stories let the reader delve into often dangerous and impossible adventures, yet come out unscathed. Travel into other worlds, fight dangerous wizards, survive a Hero’s Quest, get to Mordor with the ring… so many wonderful and exciting adventures.

These stories allow the reader to fly into combat on a dragon, while wielding a magical sword. Or dream of having magical powers, warding of evil, or tackling a menacing problem with a spell (or a proper flick of a wand). Escaping the dangers of magical creatures (or having your own menagerie of them) is an added bonus.

(I admit that any magic I might acquire would be poorly spent on those piles of laundry, but it would still feel pretty good to prop my feet up reading a book, while the laundry took care of itself.)

For those of you laughing at this one, tell me you’ve never pretended to flick your magical wand a time or two? Or practice a spell (wingardium levi-O-sa, not levio-saaaa!)? Or dreamt of wielding a lightsaber and having the power of the Force? (Yes, technically that was a Space Opera, but it has also been heavily debated as a science fantasy genre). How many times have you re-lived pulling Excalibur from the stone yourself, or getting it tossed to you by the Lady of the Lake? Me? I grew up reading of Merlin and wanting to be his apprentice. I steeped my childhood in the likes of Susan Cooper’s The Dark is Rising series and Le Morte D’Arthur, with a touch of Madeleine L’Engle’s A Wrinkle in Time.

So, cosplay? Would I say no to seeing readers dressed up as one of my characters at a fantasy convention?

Developing new worlds, the people, the interplay, and magical rules offer such a great writing challenge. They offer layers on top of the plot and character arcs. As this review article shows, there is a lot of behind the scenes thinking to creating a fantasy world that appeals and seems genuine to the reader.

I LOVE the vast variety of creatures possible in this genre. I have to admit, though, my favorite are dragons (I’m guessing you figured that out already!). Why? The power, the danger, and…well, who wouldn’t want a fiery-breathing deadly pet?

3. A multitude of fantasy sub-genres to pen

Fantasy authors can delve into a wide variety of sub-genres, such as romance, coming of age, dark fantasy, and urban to name just a few. I’m always fascinated when I see how each of these sub-genres can interplay with fantasy story lines and offer fresh perspectives.

4. The broad audience appeal of fantasy

Fantasy stories often cross age groups for reader appeal. If you are looking for one of the widest customer bases attracted to a genre, fantasy as a whole encompasses so many age groups- from young to old.

Children can enjoy the marvel of fairies (Fablehaven), the Redwall Series (Brian Jacques), and How to Train Your Dragon. YA readers can discover everything from Eldest (Christopher Paolini) to Percy Jackson to the darker stories, like Heir Series (Cinda Williams Chima). And a whole new world of adult fantasy has been brought to the table with the likes of Game of Thrones.

What’s fun about fantasy is that often readers will read books from a variety of age group targets. For example, Princess Bride was not only read by young and old, but has remained popular through subsequent generations of readers (the story recently celebrate it’s 35th anniversary).

Anyone here guilty of reading the fantasy stories your own kids read?

Just because the genre is full of dragons or mystical wizards does not mean it’s bereft of deeply important examinations of morals and difficult themes. With coming-of-age topics, hope, love lost, good versus evil, and many other themes, fantasy stories unveil real-life issues through often flawed characters not unlike ourselves.

For example, Lord of the Rings explored many (many) themes, including: immortality vs death, free will vs fate, power vs greed, how power corrupts, and the loss of innocence. This marvelous adventure left readers laughing and crying. Most importantly, it made readers feel these intense topics from the safety of their couch, often addressing questions in their own lives through the eyes of Frodo, Sam, and even grima Wormtongue (talk about flawed characters!). Phew!

What I’m working on now

It’s also a love story (not everything ends Happily Ever After in real life, does it?). But it’s also a story examining how hard people are on themselves, often to their own detriment.

It’s a story of forgiveness, love lost, and hope.

And by now I’m sure you can guess…yes! it does have dragons (not the typical ones) and battles and swords and magic. I have an artist working on my website header- I’m very excited!

What’s your favorite genre to read or write? Why? Please share in the comments section.

Looking for a supportive writing community?

The IWSG is a very supportive group of writerly folks. Go check it out here and consider becoming a future IWSG blog hopper or join our discussions on Facebook.

And check out my blog On We Merrily Stumble, where my goal is to help lift up other writers as we all stumble together through this thing we call writing.

While you’re at it, stop by the blogs of this month’s co-hosts and consider dropping a comment or two:  Tonja Drecker, Victoria Marie Lees, Mary Aalgaard, and Sandra Cox!

Check out the link to over 130 other authors in the IWSG community BELOW in the Blog Hop!