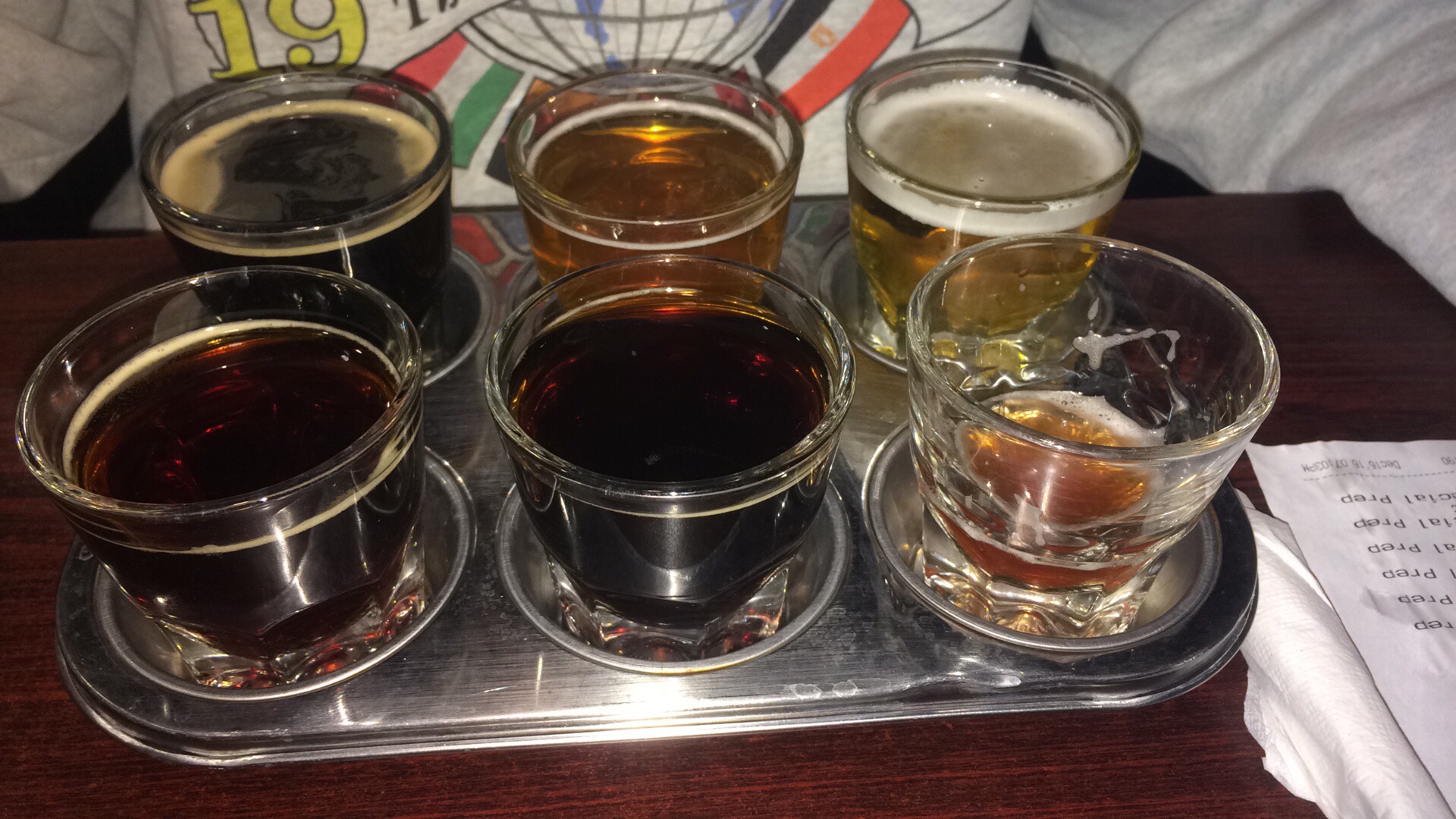 (Our guest blogger today is Russ Seideman, a home brewer, nationally ranked beer judge, and previous owner of a local brewery in Phoenix, Arizona. And, yeah, he makes great beer!).

Beers described as “winter beers” can come from a variety of historical and cultural origins, but usually share some common traits.

Another special difference are the seasonal spices and flavorings brewers use to modify these beers during the winter. You may want to try Anchor Christmas or Sam Adams Winter Lager to discover these variations.

A great tip is to find a place where you can build your own 6-pack, and do a little sampling of your own! Many grocery stores or liquor stores in the US will allow customers to mix and match beer bottles in a 6-pack. If not, brew pubs often offer a beer sampler with a few ounces of several beers presented side by side, allowing a comparison.