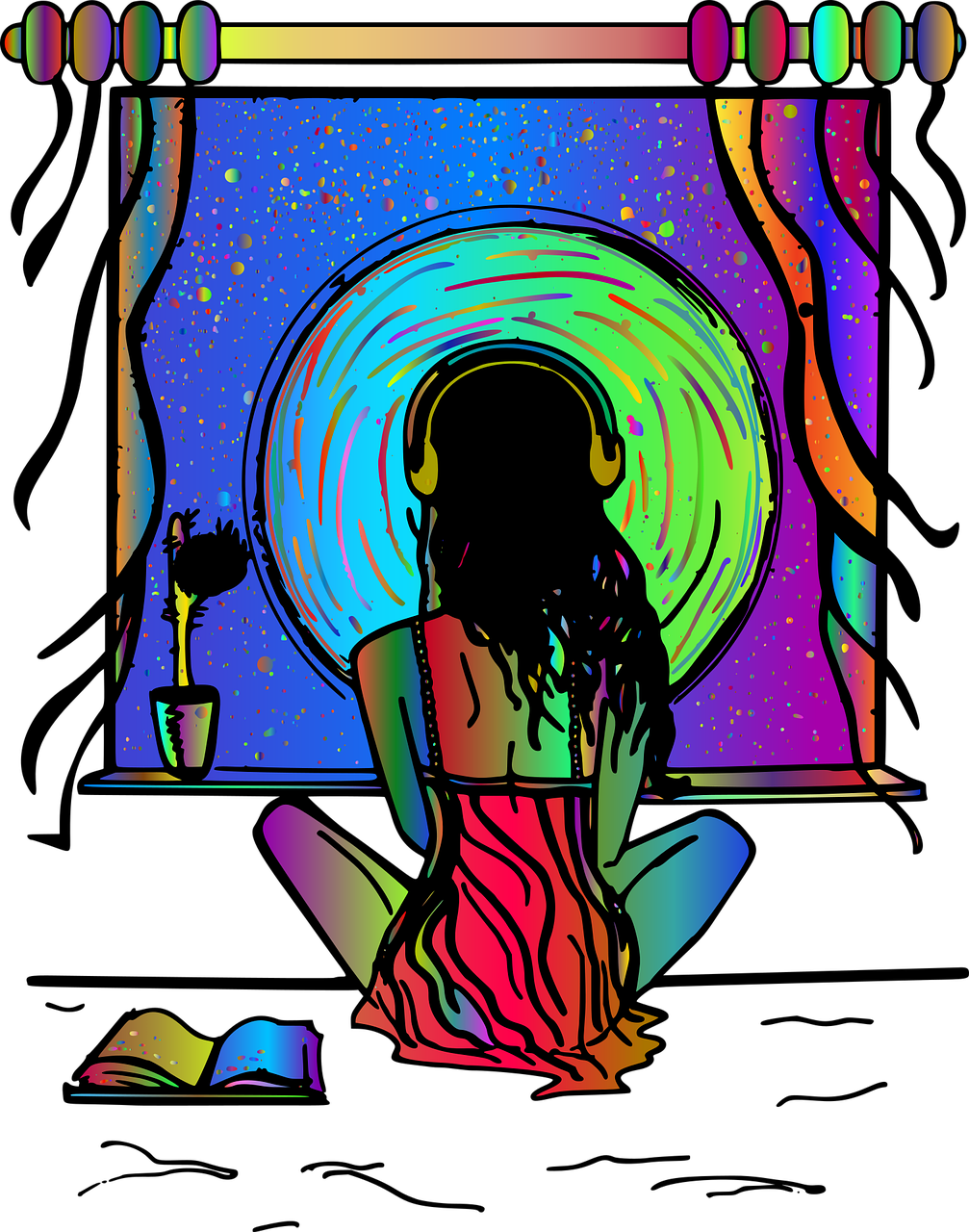 If you’re being honest, you probably clicked on this article with a certain amount of skeptical disbelief, after blurting out something like, “Uhm, what the hell?”

…at least that was the response from my weekly writing group, when I mentioned this growing trend of using hallucinogenic mushrooms to cope with the stresses of parenting. (And to think when I was parenting, there was only coffee…lots of coffee).

I’d love to say the title was just click bait.

But the title IS real—using psychedelics, like LSD and “Magic Mushrooms”, is becoming a popular trend in young parenting circles. It even has a name: “psychedelic parenting,” or more affectionately, “mushroom moms.”

The was the next question from my writing group, followed quickly by a healthy debate and a concerns for the young child, whose parent ostensibly has just consumed trippy ‘shrooms—not an unreasonable response.

In this article, I’ll answer not only the “Why”, but also the “How and “What,” leaving you with enough information to create a realistic modern-day “mushroom mom” character for your next screenplay or manuscript, complete with some interesting plot twist ideas. (This article focuses on hallucinogenic mushrooms. I’ll address LSD at a later date).

So hold on for a fact-filled “trip” through psychedelic parenting (see what I did there?).

Specific varieties of mushrooms contain psylocibin, a chemical that causes hallucinations. These so called “magic mushrooms” have been used for their mind-altering properties for 1000’s of years.

The psychedelic parenting trend uses “microdoses” of magic mushrooms—theoretically just enough drug to cause a lift in mood and energy, without hallucinations. But since the dose that causes hallucinations is different in each person, there’s no specific “microdose.” Finding the right dose can take some trial and error.

And what character doesn’t want their world to sparkle?

A. How will my character get the magic mushrooms?

B. How will my character take the mushrooms?

… Are you seeing a scene where that kale smoothie handed to your character by a “friend” actually contains psychedelic mushrooms? Yeah, me too.

C. How will my character act and feel?

D. How long will the effects last in my character?

Now you try it:

Ready to have one of your own characters use magic mushrooms? Develop a scene involving a character’s first experience with psilocybin mushrooms. Why did the character decide to try them? How were the mushrooms taken? What happens?

Play with the scene, then share it (or any other insight) in the comments below!

This is a just a small sample of what you will find in my upcoming handbook for putting your characters in peril with realistic drug scenes!

References you may find useful