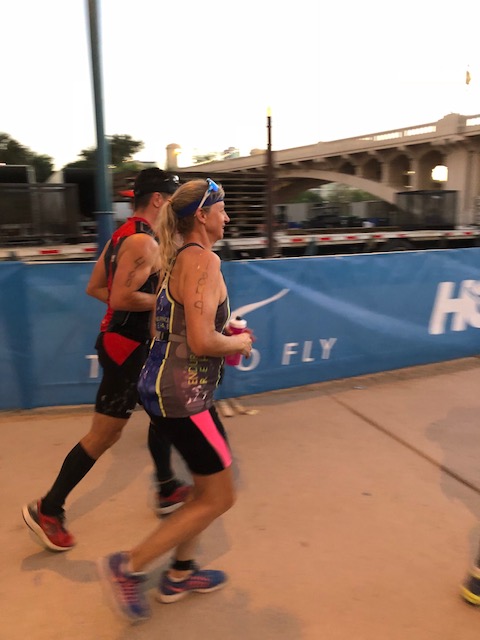 Planning a workout today after laying on a little heavy last night for New Year’s Eve? Here are a few things to consider before you try to hit a PR on the bike or run today.

If you are one of those Tri-Geeks that simply must go out to train today, here are a few tips to try to make it as successful as possible:

Happy New Year, folks! I hope whatever your plan is today for a workout or rest, that you make it as successful as possible. Me? I’m done hydrating and off to the gym to do some core.

See you at the starting line.