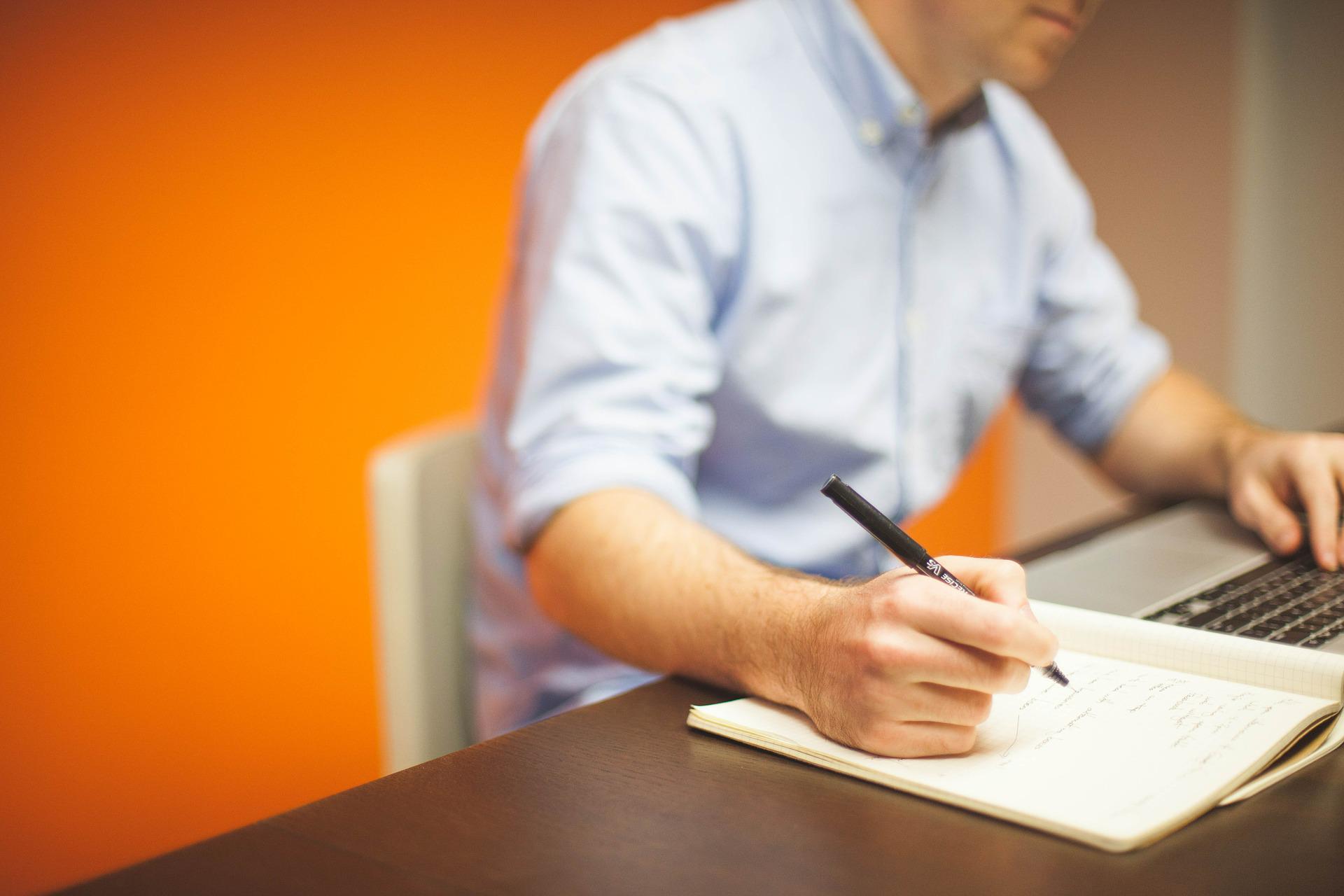 Just what IS this NaNoWriMo thing?

November is National Novel Writing Month (NaNoWriMo), known in the writing world as THE month to write your entire book –or at least 50K words of it. Participants have from November 1st until November 30 to complete the task, which averages to a daily word count of about 1,666. Those that make the 50K goal have “won” NaNo.

NaNoWriMo, which began in 1999, is a non-profit organization that raises money to support its focus: to offer structure, community, and encouragement to creativity within a writing community. It also reaches out to expand that community, helping writers connect with other writers through online and offline networking groups and forums. Over 400,000 writers participated in 2021 in this month-long event. Each year in November, they encourage writers from all over the world to focus on crafting a manuscript before month’s end.

Here are my tips from my NaNo experience:

There really great things about NaNo

In fact, these are some of the very reasons I did my very first NaNoWriMo, having no idea what I was getting myself into. I mean, 50k in 30 days? Heck yeah! Of course I can do that!

Of course… at the time I had a full-time job and parenting responsibilities, complete with going to the kids games, finding time to do laundry, and getting food on the table. (There may or may not have been any house cleaning that entire month.) I had no outline for a story, just what I thought was a great story concept.

I drug myself to that computer every night after everyone was tucked in and typed away, falling farther and farther behind the daily word count. I watched the word count line graph on my NaNo page fall well below the target line. At one point, I calculated I’d have to write 5,000 words a day for several days to just catch up.

It was just too much.

Emotional impact of not making the word count

I became despondent, began to dread the evening writing sessions. They became more punishment for me than reinforcement.

I watched all the Wrimo winners post their status, with a mix of grief, self-doubt, and even thoughts of quitting writing. These are some of the same sentiments I see every single year posted to social media, as others go through the process of determining if NaNo is a right for them. Each writer that steps up to their NaNoWriMo typewriter needs to make that assessment.

What I found out was that, at least for me, NaNo was not compatible with my daily obligations, not to mention the month of November is generally pretty full, from Fall Break for schools to preparations for Thanksgiving and family gatherings. I ended up with a partial manuscript—one that needed so much editing that I had to start it all over again. The document I made during NaNo, though, became usefuls as a large brainstorming session.

Lots of writers thrive during NaNoWriMo. But for me, I realized I don’t thrive in that high pressure environment. This year, I have chosen to not be a Wrimo, but to write at my own pace. I have even completely steered clear of daily word counts and write only in scenes, or “story quilting,” as dubbed by my author buddy Jenny Hansen of Writers in the Storm Blog. I do so much better this way. (Interested in story quilting? Check out this and this).

Tips for a *successful NaNoWriMo

If you plan to do NaNo this year (and it started yesterday, but it’s not too late to jump in), here are some recommendations to be *successful:

Hope after missing the 50K mark

Whatever you decide to do, if you don’t hit that 50K, don’t give up writing. Many writers who haven’t been able to “win” NaNo have gone on to not only finish their manuscripts, but to be published (self -published and traditional).

If you decide to do NaNo, make a point to keep yourself mentally and physically healthy, and rested, so you can thrive in the non-writing side of your life, as well. At the end of NaNoWriMo take some time to refuel your creativity tank, which may be nearly empty. Here are tips on how to do just that!

Are you participating in NaNoWriMo this year? Were you a Wrimo in the past? What are your tips for a successful NaNo month?

Connect with other writers and check out their tips and experiences with NaNo below: